Stomach pain is a top complaint for emergency room patients. Knowing when nausea and vomiting require emergency care is not always clear-cut.

When to go to ER for Nausea and Vomiting

Dr. Thomas Allen, a Board Certified Emergency Room Physician at Advance ER explains the most common causes of urgent and emergent nausea and vomiting include viral and bacterial causes. 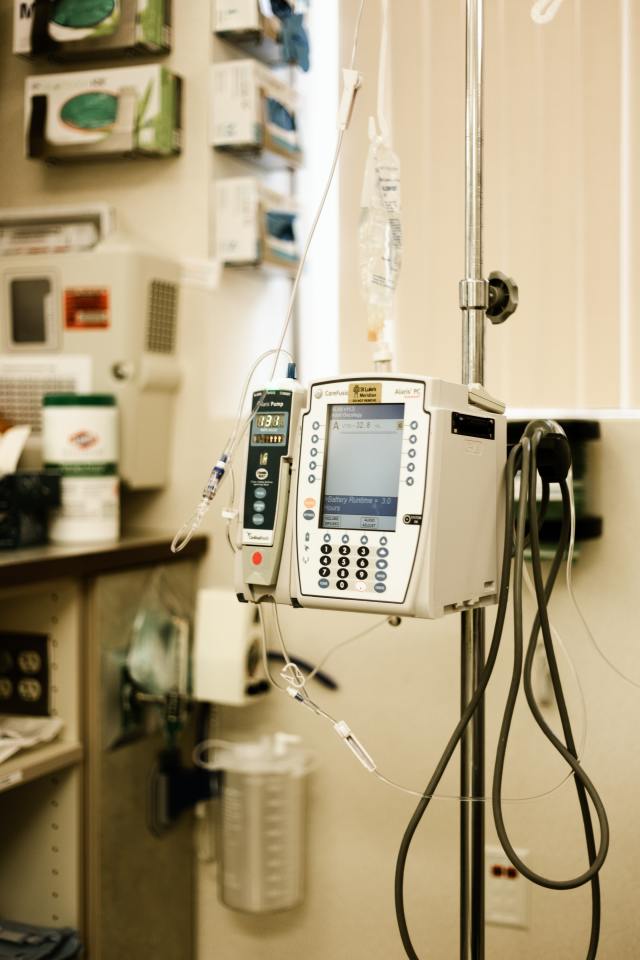 Another emergency complication of viral illness can be bleeding from forceful vomiting. If there are any signs of blood in your vomit, seek emergent care right away. Blood in vomit can be red or maroon in color or look like coffee grounds.

Bacterial causes of nausea and vomiting are not as common as viral causes. They usually lead to similar symptoms as their viral counterparts. Your ER physician needs to distinguish between viral and or bacterial infections and know when to add antibiotics to your care.

Nausea and dehydration are common. Bacterial infections can cause these symptoms or they may be due to a toxin created by bacteria. This process is just a medical way to describe food poisoning.

Bacterial causes of nausea and vomiting have similar treatment to viral causes with the exception of antibiotic therapy. The use of antiemetic medications is also popular. Antiemetics are medications designed specifically to stop vomiting.

Dehydration is a Major Concern with Nausea and Vomiting

Total dehydration can occur in hours if vomiting occurs multiple times with no fluid intake and accompanied by diarrhea. If you can keep liquids down after vomiting has subsided, it’s important to replace lost electrolytes and drink water.

Dizziness, accompanied by dry mouth and weakness, is often a sign that you are becoming dehydrated. Before the advent of IV fluids, dehydration was one of the major causes of death in the world. Loss of body fluid from vomiting can lead to electrolyte imbalance. When prolonged, an electrolyte imbalance can lead to dizziness, fainting and even worse, coma and death. It’s important you seek emergency medical care if you have concern about dehydration.

Diarrhea, when associated with nausea and vomiting, should heighten your concerns regarding dehydration and seeking emergency care. Losing fluids from both ends, you can become dehydrated much faster. Diarrhea often accompanies both viral and bacterial-induced nausea and vomiting illnesses. It can also be present as the main symptom and with little or no nausea or vomiting.

When dehydration occurs with stomach illnesses, administering medications to stop vomiting and IV fluids if concerns about dehydration are common actions. These therapies most often make patients feel much better.

It is important to keep in mind many less common causes of nausea and vomiting do occur and can be serious and require emergent interventions such as bowel obstruction, appendicitis, pancreatitis, gallbladder infection, just to name a few.

It’s hard to know when your stomach pain, nausea and vomiting is a true emergency. Remember, if you have pain in abdomen, blood in your stool or vomit you should be seen by doctor immediately